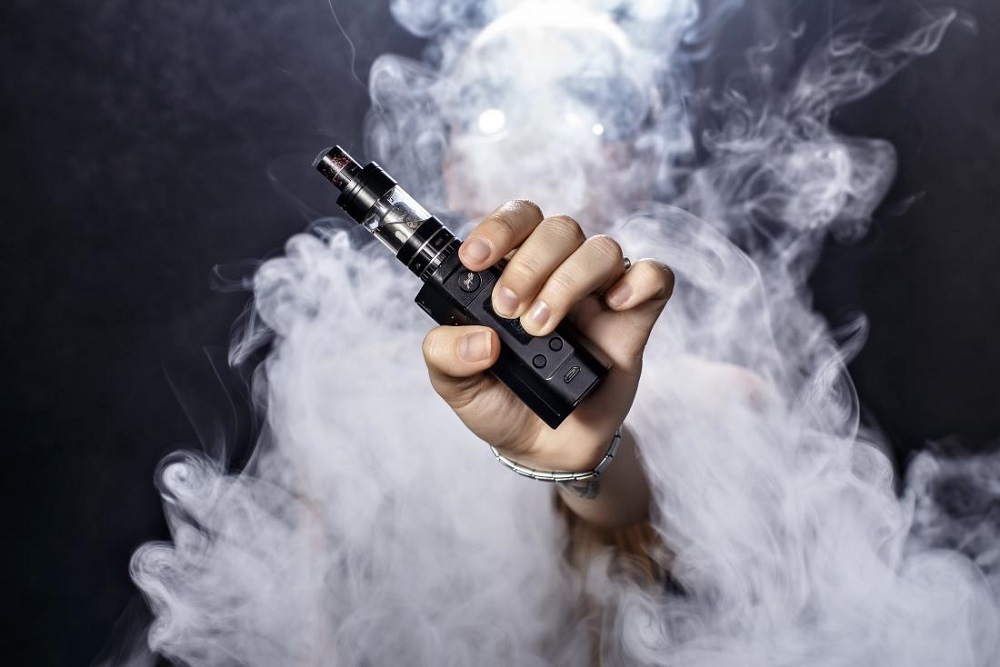 Association of State and Territorial Health Officials issued the following announcement on Feb. 11.

New CDC data finds that more high school and middle school students are using tobacco products and that e-cigarettes, such as JUUL, are largely to blame. There were 1.5 million more youth e-cigarette users in 2018 than in 2017, a trend that public health leaders say threatens to reverse the progress made in recent years to curb tobacco use among teens.

“The use of any tobacco product among youth is harmful and it puts the next generation at risk for lifelong nicotine addiction,” cautions Marcus Plescia, chief medical officer for the Association of State and Territorial Health Officials (ASTHO). “State and territorial health departments have led the charge to prevent tobacco-related diseases and deaths by adopting evidence-based policies that discourage tobacco use and promote cessation. States need ongoing resources, however, to aggressively tackle the youth e-cigarette epidemic with proven tobacco control strategies before it causes long-term damage to the health of our nation’s young people. Additional funding should be dedicated toward state tobacco control programs and the continued implementation of key policies to promote a nation free from all tobacco products. As part of a comprehensive approach, ASTHO calls on state and federal partners to act now to reduce tobacco and e-cigarette use by passing smoke-free air policies, expanding cessation coverage, adopting Tobacco 21 laws, and increasing taxes on tobacco products.”