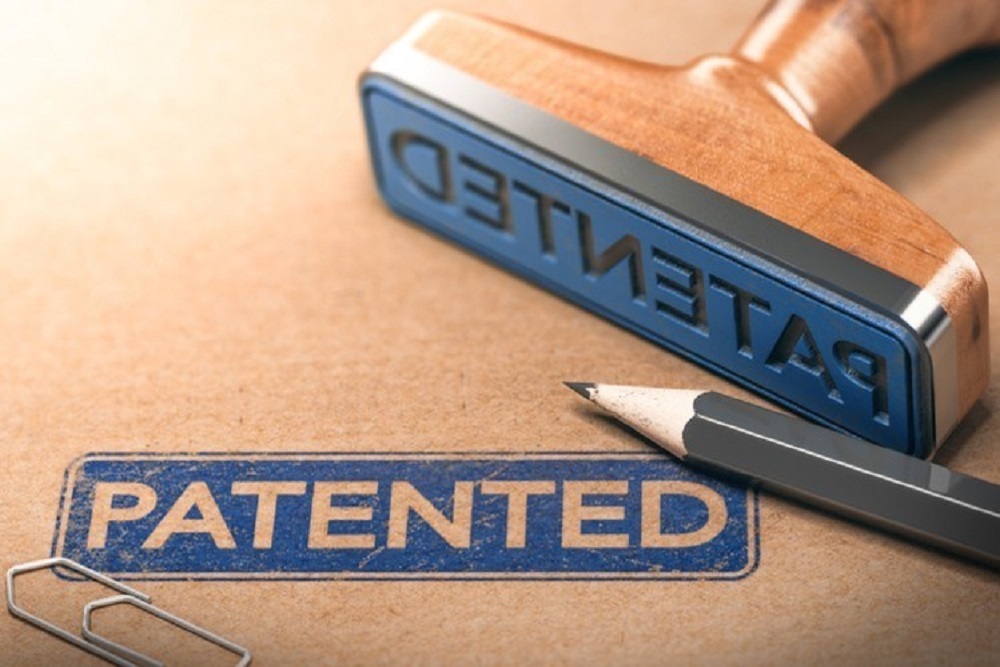 Achieve Life Sciences, Inc. issued the following announcement on May 30.

Achieve Life Sciences, Inc. (NASDAQ: ACHV), a clinical-stage pharmaceutical company committed to the global development and commercialization of cytisinicline for smoking cessation, announced that the United States Patent and Trademark Office has granted Achieve a patent (No. 10,300,050) on succinate salt of cytisinicline and use thereof.

"It is particularly important as we advance the cytisinicline clinical development program that we continue to expand our intellectual property portfolio through patent extensions to protect the value associated with our smoking cessation franchise," stated Rick Stewart, Chairman and Chief Executive Officer of Achieve.

The patent covers a novel salt form of cytisinicline, namely cytisinicline succinate, and pharmaceutical compositions and dosage forms. The U.S. Patent follows the grant of the same invention in the United Kingdom. Applications are pending in the European Patent Office, Japan, China, Australia, Canada, and South Korea.

Cytisinicline is a plant-based alkaloid with a high binding affinity to the nicotinic acetylcholine receptor. Achieve has been pursuing cytisinicline succinate salt as a novel new drug product formulation that may further enhance cytisinicline product stability and long-term potency.

Achieve's focus is to address the global smoking health epidemic through the development and commercialization of cytisinicline.

Cytisinicline is a plant-based alkaloid with a high binding affinity to the nicotinic acetylcholine receptor. It is believed to aid in smoking cessation by interacting with nicotine receptors in the brain by reducing the severity of nicotine withdrawal symptoms and by reducing the reward and satisfaction associated with smoking. As an approved, branded product in Central and Eastern Europe for more than two decades, it is estimated that over 20 million people have used cytisinicline to help combat nicotine addiction.

Tobacco use is currently the leading cause of preventable death and is responsible for nearly seven million deaths annually worldwide1. It is estimated that 28.7% of cancer deaths in the U.S. are attributable to cigarette smoking