PHILIP MORRIS INTERNATIONAL: CORRECTING and REPLACING US FDA Action Enables Millions of American Smokers to Give Up Cigarettes 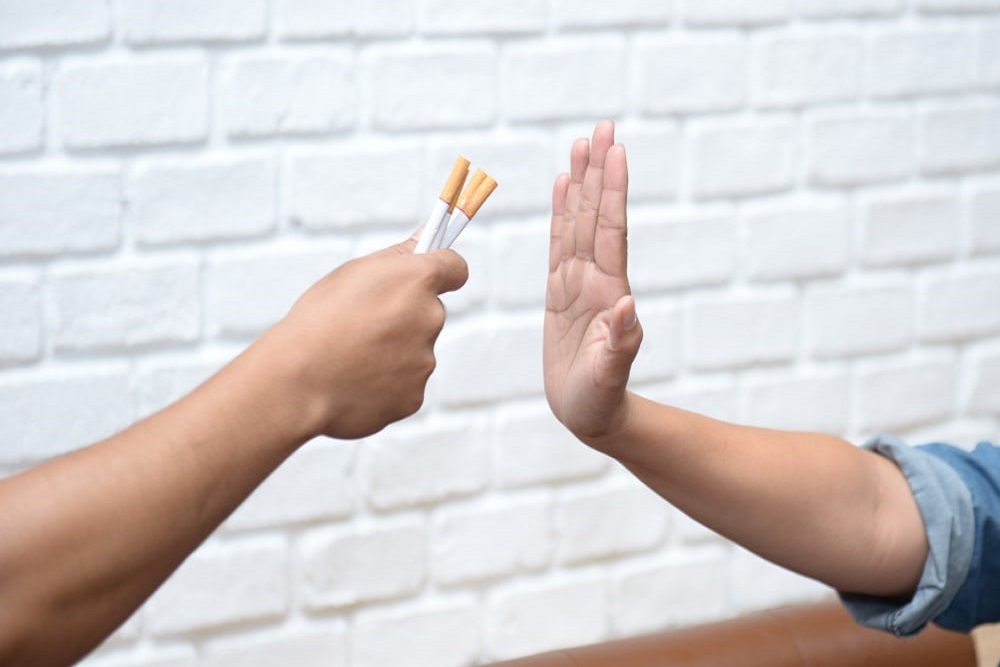 Philip Morris International issued the following announcement on May 7.

On April 30, the United States Food and Drug Administration (FDA) issued a marketing order authorizing IQOS, Philip Morris International’s (PMI) electrically heated tobacco system, for sale in the United States, confirming that it is appropriate for the protection of public health. This is a historic milestone both in the agency’s history and for American men and women who smoke, nine out of 10 of whom would otherwise continue to smoke.

Acting under a 2009 statute, the FDA carefully and objectively assessed an enormous amount of scientific data and deployed its regulatory authority to make a better choice available to millions of Americans who currently smoke cigarettes. PMI will bring IQOSto the U.S. in cooperation with Altria Group, Inc., and its subsidiary Philip Morris USA.

“For too long, there has been an ideological battle over tobacco products in the U.S., with cigarette companies at the center of a heated debate. In our view, and the view of many long-standing tobacco control advocates, it’s time to put the tobacco wars aside and instead focus on what’s best for the millions of men and women who smoke in the U.S.,” said Dr. Moira Gilchrist, PMI’s VP Strategic and Scientific Communications. “It’s time to treat them like adults and—under the FDA’s careful oversight—enable them to leave cigarettes behind forever, including by switching to scientifically substantiated better alternatives such as the one the FDA has now authorized.”

In bringing IQOS to market in the U.S., PMI will comply with existing federal and state laws that apply to tobacco products and will likewise follow the additional specific requirements in FDA’s marketing order to minimize any unintended use by never smokers, especially youth.

Shortly after receiving the order, PMI and Altria received a letter from Matthew Myers, president of the Campaign for Tobacco-Free Kids (CTFK). One of Mr. Myer’s main objectives for many years has been to achieve U.S. FDA oversight of tobacco products, including so that tobacco companies be required “to make technologically feasible changes to tobacco products to reduce the number and quantity of harmful substances in those products.” That ambition is now a reality.

CTFK’s letter requested assurances from PMI in relation to the launch of IQOS in the U.S. PMI has adopted a business strategy that aims to replace cigarettes with innovative, smoke-free alternatives. For those who continue smoking, our goal is to maximize adult smoker awareness of and access to alternatives like IQOS, while minimizing use by nonsmokers (and that of youth, in particular). In our reply to CTFK, Dr. Gilchrist emphasized our simple message: “If you don’t smoke, don’t start; if you smoke, quit; if you don’t quit, change. Just as CTFK aims to prevent youth tobacco and nicotine use—which we wholeheartedly support—we also aim for smoke-free adults, a companion goal that we hope CTFK would also support.”

To learn more about PMI’s vision of a smoke-free future, visit www.pmi.com and www.pmiscience.com or follow us @InsidePMI