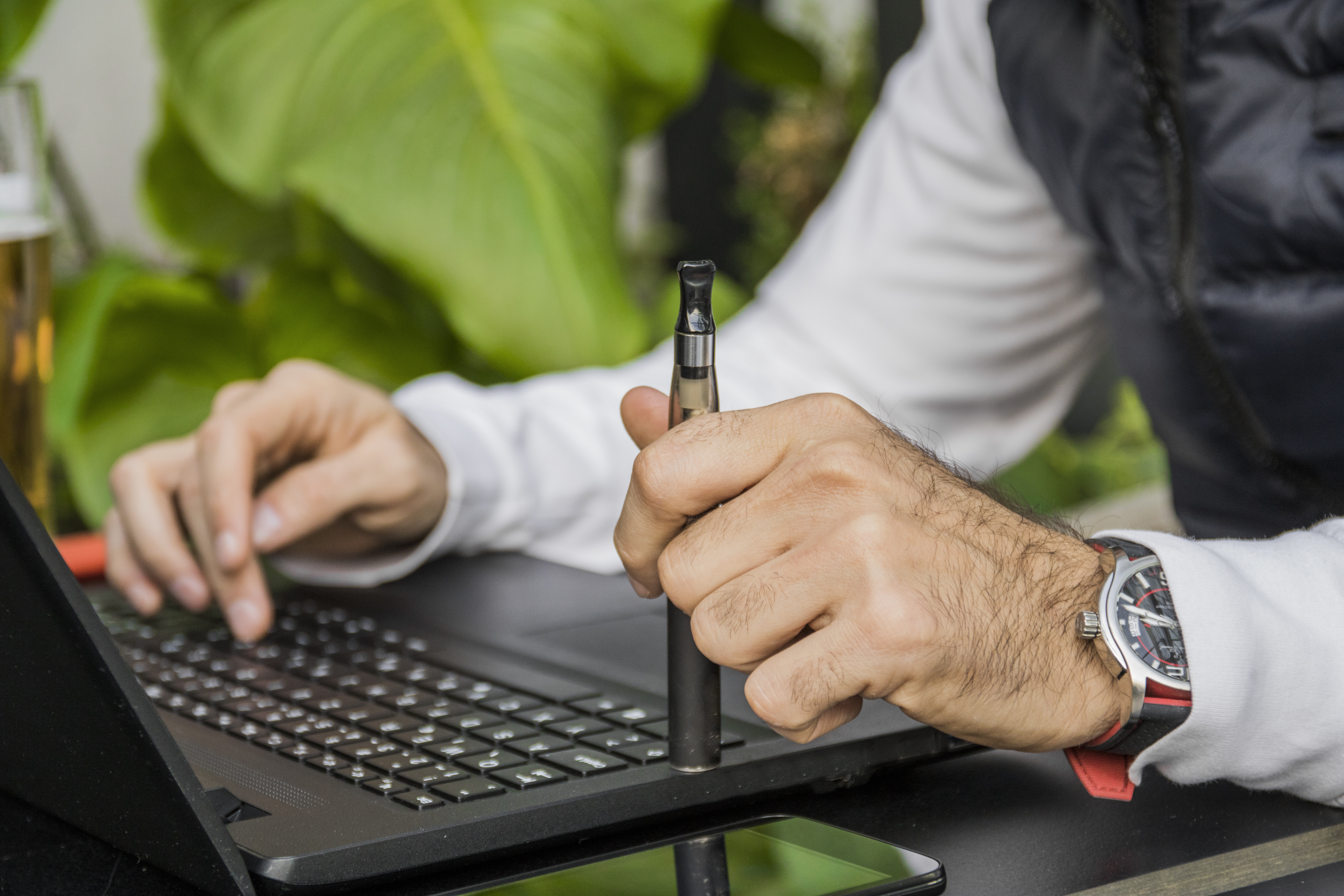 In an attempt to reinstate funding for tobacco-prevention programs, lawmakers introduced a bill they hope would address increasing electronic cigarette usage among the youth.

N.C. House Bill 725 was introduced to the General Assembly on April 12. A reintroduction of HB 217, a bill from 2017 that was never heard in committee, the legislation lists Rep. Donny Lambeth, R-Forsyth, as a primary sponsor.

The Winston-Salem Journal reported on April 13 that the bipartisan legislation would commit $17 million each of the next two budget years toward youth initiatives, as well as another $17.5 million to the Golden Leaf Foundation. The average annual spending on tobacco-prevention programs had been $17.3 million, according to the Journal.

Lambeth told the Journal that “the $17 million a year investment” can stop young people from ever picking up tobacco. He feared the possibility of the state paying “$3.81 billion in smoking-related health care costs and $4.24 billion in productivity losses each year.”

In a statement released on April 23, the North Carolina Vaping Council said while it does not know the motivation behind the filing of HB 725, it supports “evidence-based, research-driven approaches to curbing all nicotine use by minors.”

“We believe that minors would be best served by a prevention curriculum that is inclusive of all products so that they become in informed about the choices that they have been and will continue to make about their health,” the NCVC’s statement read. “That is, we believe that the best prevention strategy is to be open and transparent about the entirety of the situation so that the public is better informed.  We also believe that prevention work is best done by public health professionals rather than non-profit groups that are not accountable to the taxpayers that are funding the effort.”

The NCVC added that it found some of the statistics cited in the bill language “troubling.”

“Using statistics about the increasing use by minors or adults dating back to 2011 is misleading as the industry was nearly non-existent in 2011,” it said in the statement. “It’s similar to saying I-Phone use increased at an exponential rate after its initial release in 2007. If you compare growth since the product's inception you are destined to find an increase.”

Gregory Conley, president of the American Vaping Association, said in an emailed statement that youth prevention programs “should be funded, but just as with sex education initiatives, it is important that the information being distributed to youth be accurate.”

“Approximately 1.3 million adults in North Carolina smoke, so any misinformation on vaping products, such as lessons that try to make teens falsely believe vaping could be as hazardous as smoking, could lead students to discourage their parents from using vaping to quit smoking.”