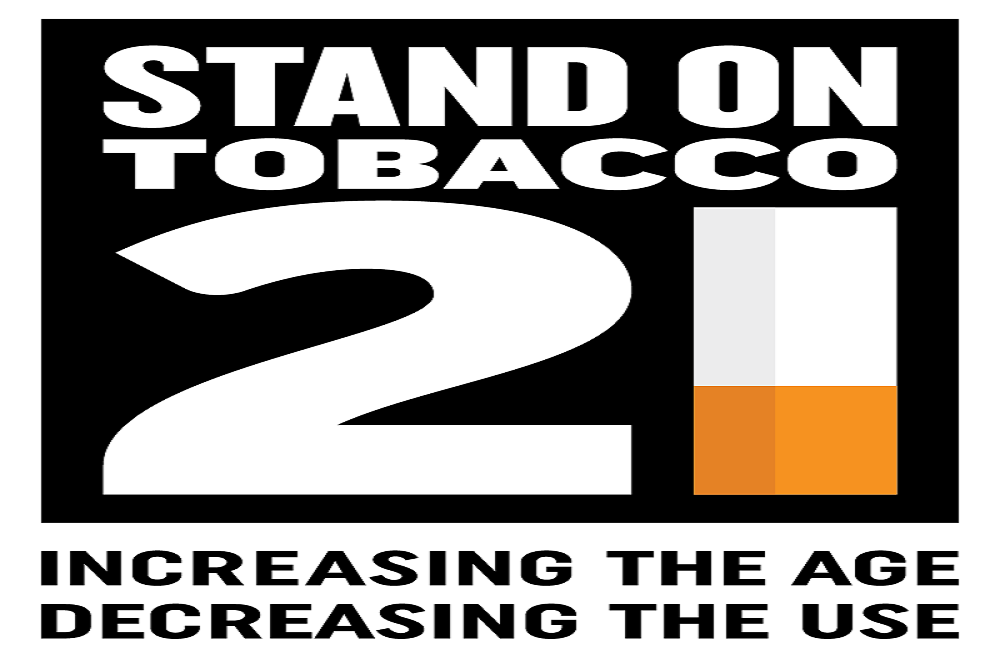 Campaign for Tobacco-Free Kids issued the following announcement on April 18.

The Campaign for Tobacco-Free Kids strongly supports effective federal legislation to raise the tobacco age to 21 nationwide and supported the bills introduced in the last Congress by Sen. Brian Schatz and Rep. Diana DeGette, which we understand will be reintroduced in the near future. We have not seen the language of the bill that Senate Majority Leader Mitch McConnell (R-KY) announced he will introduce, so we cannot comment on that specific legislation.

While we strongly support raising the tobacco age to 21, we are deeply concerned that tobacco companies have worked to add special interest provisions to state and federal Tobacco 21 bills that shield the industry from other regulations to protect kids and public health, such as prohibitions on flavored tobacco products. It is critical that Congress enact strong Tobacco 21 legislation that is free of special interest provisions that benefit the industry.

At the state level, tobacco companies have worked to include provisions in Tobacco 21 bills that block local regulation of tobacco products, including curbs on flavored tobacco products. Arkansas recently enacted a Tobacco 21 law with such a preemption provision, and other states are considering similar measures.

At the federal level, we also oppose the Tobacco 21 bill recently introduced by Rep. Robert Aderholt (R-AL) because it includes a provision that could benefit tobacco giants Philip Morris International and Altria at the expense of kids and public health. This provision creates a new definition of “vapor product” that would include the IQOS heated tobacco product, which Philip Morris International is currently seeking FDA authorization to market in the United States (with Altria as the U.S. distributor). If this definition is adopted broadly by the FDA, the impact would be to classify IQOS and similar products as vapor products rather than as cigarettes. This would allow IQOS to escape stronger regulations on cigarettes, such as existing prohibitions on flavors and restrictions on marketing that appeals to kids (including prohibitions on sponsorships of music, sports and other events). Classifying IQOS and similar products as vapor products rather than cigarettes would clear the way for tobacco companies to market these products using flavors and tactics that appeal to kids.

While an important step, Tobacco 21 legislation should be a complement to – and not a substitute for – other measures to reverse the youth e-cigarette epidemic and continue reducing youth tobacco use. It is especially critical that action be taken to prohibit the flavored products that have driven the youth e-cigarette epidemic. Until Congress or the FDA acts, states and localities should ramp up their efforts to prohibit these flavored products. That is why it is imperative for Congress and state legislatures to reject tobacco industry efforts to use Tobacco 21 as a vehicle to block effective regulations such as prohibitions on flavored products.

We also urge Congress not to exempt active military personnel from Tobacco 21 legislation as Sen. McConnell is proposing, particularly in light of the military’s recognition that tobacco use harms troop readiness and health and costs the government billions in health care costs annually. The military is actively working to reduce tobacco use within its ranks, and Congress should support these efforts by passing a Tobacco 21 bill without a military exemption.